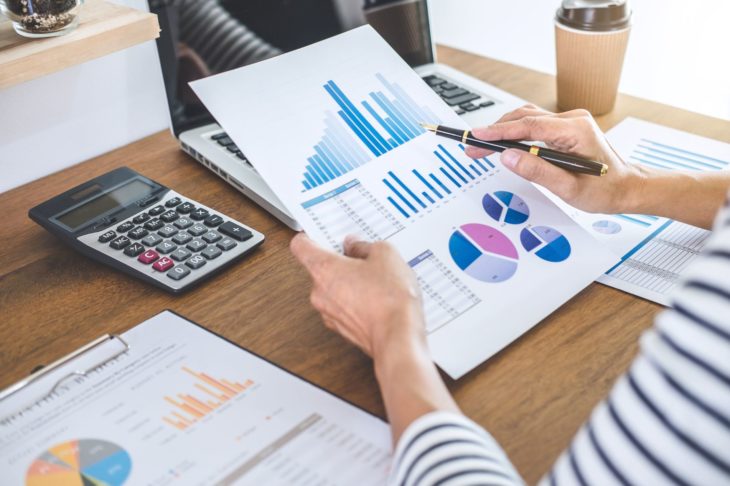 IT Audits and Assessments

Audits and assessments give you assurance that your systems are working effectively and are achieving the goals and objectives of your business.

What is an IT Audit?

An IT audit is an independent verification, mapped against industry best practices and standards, to give you the certainty that your system is working at optimal efficiency.

You may believe that your IT system is working well and does not have any issues, but unless you are an IT expert, how can you be 100% certain? Having an independent IT audit of your system could show that everything is fine and there are no issues to worry about, or it could identify weak areas, issues or areas that could be brought up to date and made more effective. In which case you can do something about it.

To use an analogy, whilst you are required by law to have an MOT, you do not have to have your car serviced. However, having a service gives you peace of mind that your car is safe and well maintained, and that any issues will be identified and dealt with before they have a chance to become an expensive and time-consuming problem.

There is also the problem that many companies add hardware and software to their IT system on somewhat of an ad-hoc basis which means that, as a whole, the system is not necessarily as efficient as it could be. Following one IT audit, we were able to make recommendations to a client to update and modernise their IT systems by redistributing their annual IT spend. These changes could be made to the clients IT systems for the same amount of money as their annual IT spend, delivering many improvements, including hardware and software upgrades. The cost efficiencies were so great, the whole exercise was cost-neutral in the first year and delivered massive savings going forward. 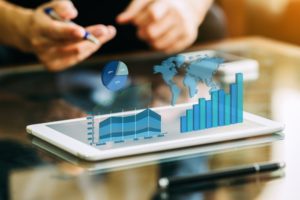 What are the benefits of an IT Audit?

Our IT audits are an independent verification, mapped against industry best practices and standards, to give you the certainty that your system is working at optimal efficiency, giving you the peace of mind that will enable you to sleep better at night.

If you would like to book an IT audit or assessment of your current infrastructure and systems, contact us using the form or call 01442 500890 to find out more.

Get in touch FAQs 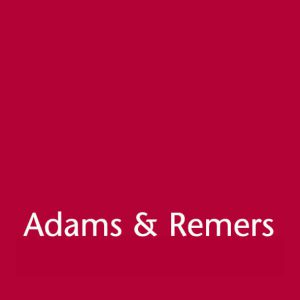 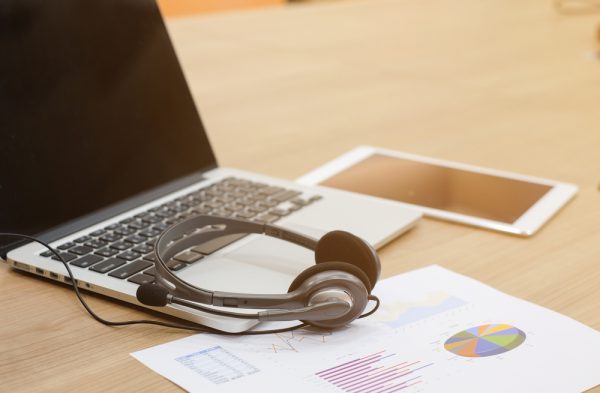 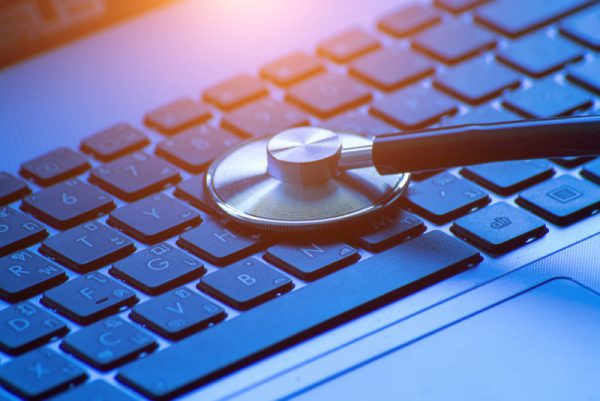 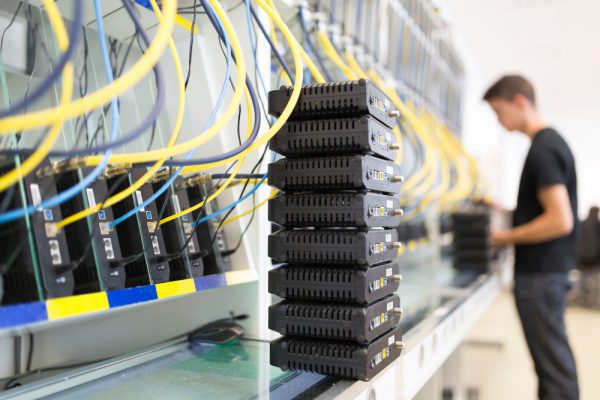